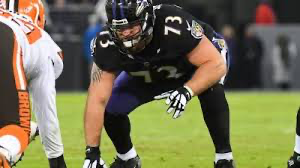 The Ravens ran 78 scored snaps (excludes accepted penalties which result in no play, kneels, spikes, and special teams plays that result in a run or pass).

Stanley:  Ronnie put together another fine game.  He surrendered an odd pressure (Q4, 3:17) when he backed up as he allowed Clark to fall to the ground at his feet.  Jackson had to readjust the pocket with Stanley directly in front of him.  Otherwise, I scored him with just a pair of shared pressures.  He missed 5 blocks, 2 of which were pulls and a 3rd where he stopped trying to engage his opponent after an extended pocket.  Only 2 of the 5 were losses at the line of scrimmage (LoS).  He had 9 blocks in level 2 and delivered 4 pancakes.  He missed both of his pulls, both of which were to the right from a 2-point stance.  His 2 highlights each deserve special mention:

·         (Q4, 10:40): He shouldered DE Okafor at the LoS, then disengaged just in time for Boyle to cut him (would have otherwise been a chop block).  Ronnie then moved to level 2 and twice blocked Wilson to prevent him from contributing to the tackle.

Bozeman:  Bradley had a difficult time blocking the best Chiefs defender, Chris Jones.  Jones beat Bozeman for 4 full pressures (3 bull, 1 swim), including 3 on the Ravens final drive.  He surrendered 2 other full pressures (bull by Nnadi, beaten outside by Kpassagnon) and shared another.  He was responsible for a QH triggered by a stunt by Okafor that bumped Jackson, forced him to move, and was eventually cleaned up by Ogbah (Q2, 1:42).  He missed 9 blocks in this game, of which 5 were losses at the LoS and 4 were either pulls or whiffs in level 2.  He converted 4 of 6 pulls and is now 26 for 31 (84%) for the season.  Bozeman had 5 blocks in level 2 and delivered 3 pancakes.  His highlight was a combination on Jones then Wilson in level 2 (Q2, 14:18).

Skura:  Matt anchored effectively versus some big opponents.  He was bulled for 2 full pressures by Nnadi (Q2, 2:17 and Q4, 7:34).  He shared another pressure charge when bulled on a stunt by Jones (Q1, 7:19).  He missed 4 blocks, 2 of which were of the less-costly inability to make a block in level 2 to go with 2 losses at the LoS.  He made 7 blocks in level 2, had 1 pancake, and connected on his only pull.  He had a highlight combination block to tee up DT Xavier Williams for Bozeman, then blocked Hitchens in level 2 to lead Edwards 9-yard run.

Scoring: 78 plays, 71 blocks, 4 missed, 2.5 pressure, 66 points (.85 per play).  That’s a B after adjustment at center.  I continue to see pleas to replace Skura at center, but his job is in no jeopardy.  Matt had a C- season in 2018 at center, which was a solid contribution from a 2nd-year player who isn’t eating much cap.  This year, he’s playing at more like a C+ level through 3 games, which is a significant step forward.  I’ll say this…if he continues this level of play for the remainder of 2019 and takes another similar step forward in 2020, he’ll be a sought-after free agent prior to 2021.

Yanda:  Marshal had another fine game of consistent contributions.  I did not score him for any negative events as either a pass or run blocker.  Of his 6 missed blocks, 3 came in level 2.  Marshal made 4 blocks in level 2 and pulled successfully on his only attempt.  He did not have a pancake or highlight as I scored it.

Scoring:  78 plays, 72 blocks, 6 missed, 72 points (.92 per play). That’s an A with or without adjustment.  Marshal is signed through 2020, but made it clear he’ll decide again whether to play another year after the season.  He continues to polish his hall of fame resume.  Of the 27 HoF offensive linemen whose career has been entirely in the Super Bowl era (started by 1966), the median is 13 seasons and the mean is 13.3.

Brown:  Orlando had a mixed game.  For the second consecutive game, he was beaten for a sack, this time by an inside spin move from Frank Clark (Q4, 7:29).  He surrendered portions of 7 pressures (3 full and 4 half) with no consistent theme.  In terms of the action verb for each of those 7, he was bulled by Okafor, gave up on Ogbah to outside, beaten outside by Clark (twice), beaten inside by Clark, bulled by Ogbah, and failed to pick up Jones’ stunt.  He missed 2 blocks, 1 of which was a loss at the LoS.  He had 2 blocks in level 2 and 1 pancake.  I did not record a highlight. 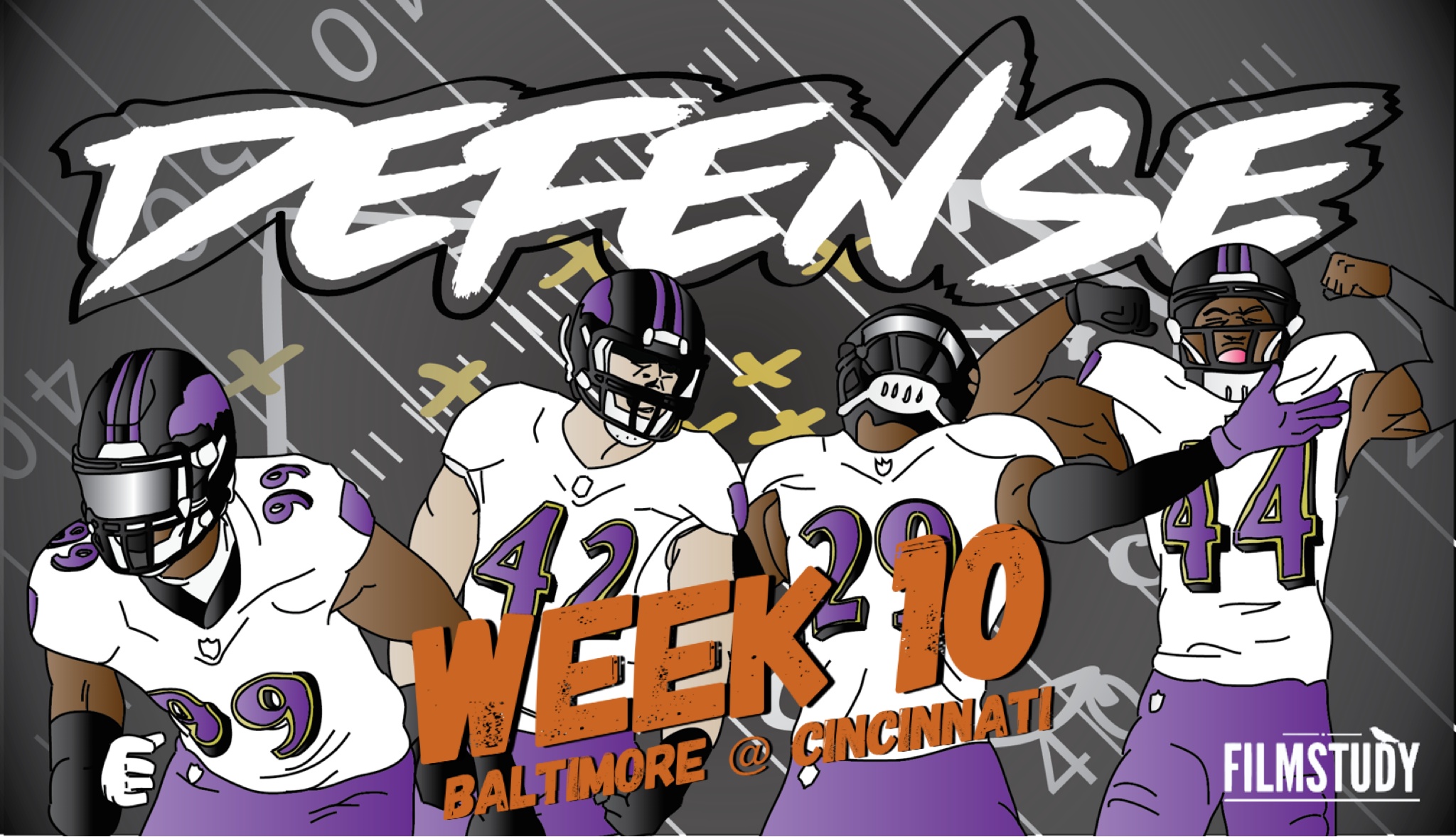 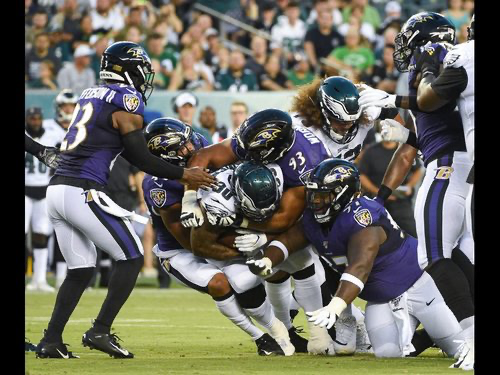 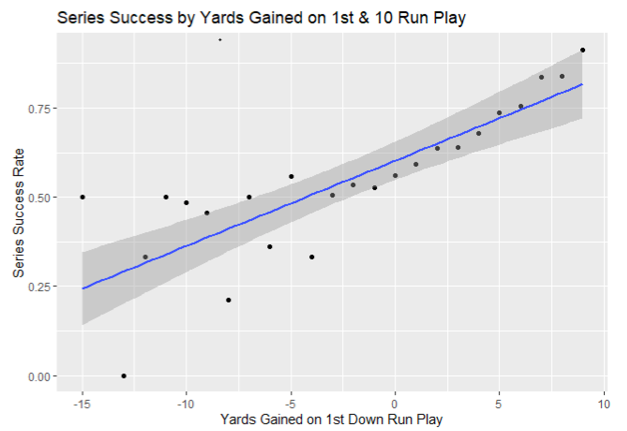