The Ravens provided Jackson Ample Time and Space (ATS) on 7 of 29 pass plays (24%), below their season average.  Among 22 non-ATS drop backs, 9 were balls delivered before pressure could develop (BOQ) and 13 were pressures.

The Ravens ran 15 counter plays using LT/LG or LT/C pulling to the right.  Those included 5 pass plays and 10 runs.  Roman used the scheme as the primary form of misdirection to create pass, speed, and power options.  With the possibility of wind and/or snow curtailing the Ravens pass offense vs the Bills, it’s likely counters will continue to be common to facilitate varied run options.

The Ravens ran 62 scored snaps (excludes accepted penalties which result in no play, kneels, spikes, and special teams plays that result in a run or pass).  Due to time constraints, I can provide only abbreviated scoring this week.

Bozeman:  Bradley had a solid game with another record-setting pull total.  He allowed portions of 4 negative events, including 1/3 of the sack by Landry (Q2, 1:41) when he was beaten inside by DT Jones to flush Lamar.  Of 4 missed blocks, 2 were losses at the LoS with 2 others missed connections on pulls.  He made 2 blocks in level 2, had 2 pancakes, and earned 15 of 22 possible points on pulls.  The 22 pulls tops the individual high I’ve ever scored (Bozeman set it last week vs Cincinnati, 21) and ties the highest for a single position (LG Hurst 19, Bozeman 3 on 12/30/18 vs Cle).  His highlight was a combination on DT Jones then LB Evans to help lead Lamar’s 23-yard run (Q3, 11:46).

Mekari:  Patrick had an above-average game with many snaps against the Titans best lineman, Jeffery Simmons.  He was party to 3 pass rush events, the most costly of which was 1/3 of the sack by Landry (Q2, 1:41).  That play was a case in point of how many of Jackson’s sacks are good gambles lost (or in this case pushed).  Jackson took off to scramble rather than throw the ball away as many pocket QBs might have done and effectively ran for 0, which cost the Ravens clock time, but not yards or a down.  Of Mekari’s 4 missed blocks, 3 were losses at the LoS.  He had 2 blocks in level 2, delivered 2 pancakes, and connected on 3 of 3 pulls.

Phillips:  Tyre started at RT and played well.  His biggest charge was 1/2 the sack by Reed when he was bulled by the former Texan (Q2, 10:41).  He also had a pair of half pressure charges.  He missed 2 blocks, both of which were losses at the LoS.  He did not make a level 2 block but delivered 1 pancake.  I did not record a highlight.

Fluker:  DJ played 26 snaps at RT and displayed obvious physical limitations from his knee injury.  He got 2/3 of the charge for Dickerson’s sack (Q2, 4:18) when he was bulled by Simmons to flush the pocket.  Of 5 missed blocks, 3 were losses at the LoS.  He made 1 block in level 2, but did not have a pancake, pull, or highlight.

Scoring:  26 plays, 19 blocks, 5 missed, ½ penetration, 2/3 sack, 14 points (.54 per play).  That’s a high F even after adjustment.  Fluker’s aggregate raw score at RT since week 8 is still .72, a solid C with adjustment.  There has been significant variation week to week, but the overall result has been solid.

Skura:  Matt made 4 out of 5 blocks as a sixth offensive lineman. 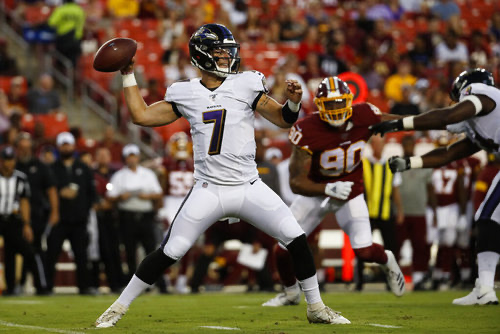 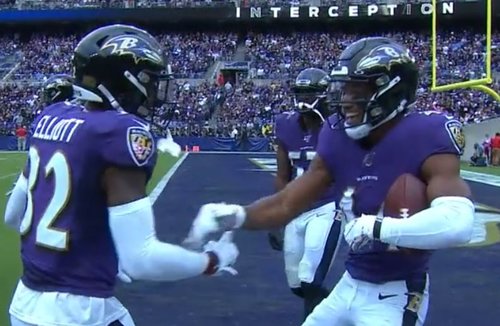